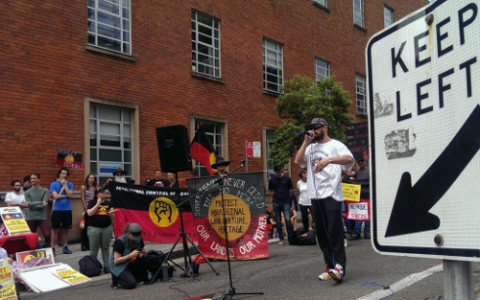 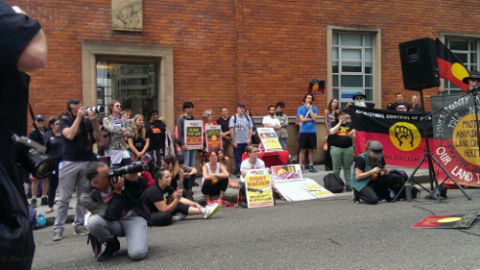 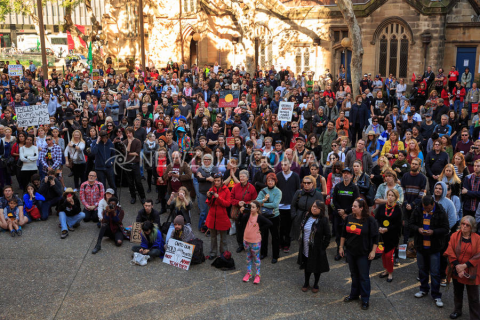 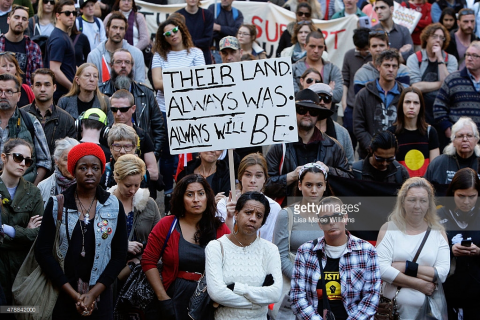 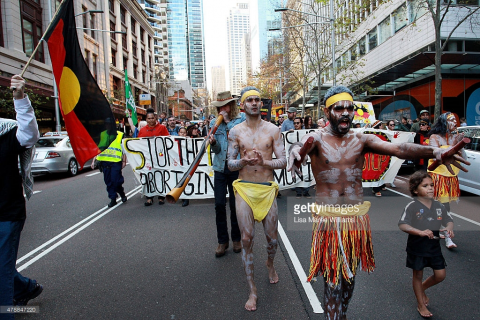 The challenges faced by the Aboriginal community are similar to other Indigenous peoples globally where they have been disposed from the vast majority of their lands, survived attempted genocide, forced onto government and religious missions and reservations to then be neglected over successive decades.

While Australia is a very wealthy first world country, built on the back of mining of Aboriginal lands, conditions in remote regions are on par with the worst of the developing world.  In a recent study on Aboriginal communities it found:

•       Aboriginal people have the highest suicide rate in world, particularly among youth. While there were 57 suicides in the Northern Territory in 2007, this rate increased dramatically to 261 in 2011, following the Intervention and remains high. Many feel this substantial increase in suicides over the introduction of the NT Intervention is a direct reflection on the sense of powerlessness Aboriginal people now feel in these communities.

ARC at the rally on 27 November 2015 against forced closure of Aboriginal communities outside Prime Minister MMalcolm Turnbull's electorate office.

ARC is also focusing on calling for a study into the ongoing dispossession of Indigenous peoples from their ancestral lands and waters.